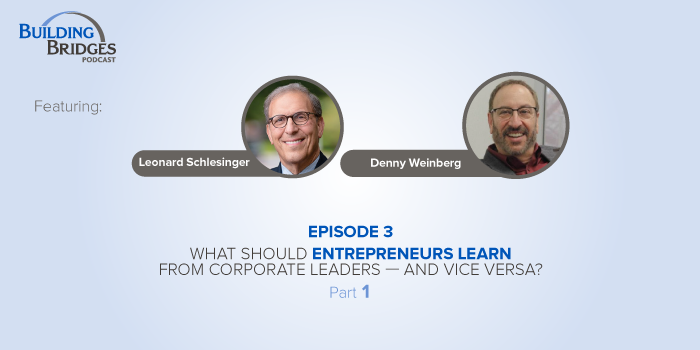 Today we are joined by Leonard Schlesinger and Denny Weinberg. Leonard is currently a Baker Foundation Professor at the Harvard Business School but he has transitioned several times between academic and managerial roles in both educational and business settings. Denny is a member of the founding team at WellPoint, now known as Anthem.

This ambition to be a creator, to be an entrepreneur, to start something new, has moved into a more prominent position. — Denny Weinberg

In part one of this episode of Building Bridges, we’re talking about what entrepreneurs should learn from corporate leaders—and vice versa. 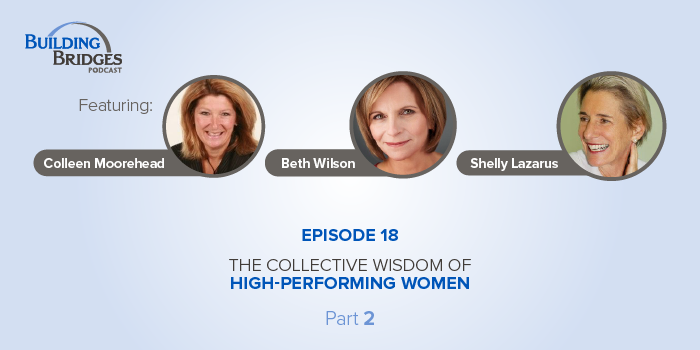 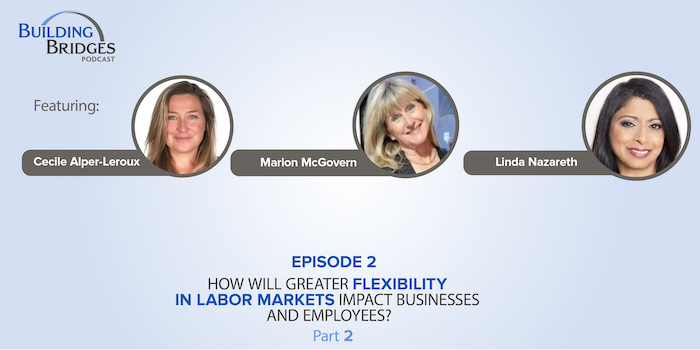 Ep. 2 – How Will Greater Flexibility in Labor Markets Impact Businesses and Employees? Pt 2 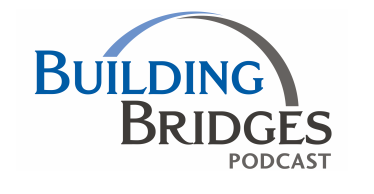 Building Bridges is a podcast that asks important questions about the future of business. Using a lively, group discussion format,  guests go beyond the “what” of an issue to also explore why, so what, and what if.

The podcast is hosted by SkyBridge founder and president James Millar.